We only rely on evidence-based scientific information to help you do what is proven to work! From food recipes to the latest nutrition trend, our blog posts will guide your way 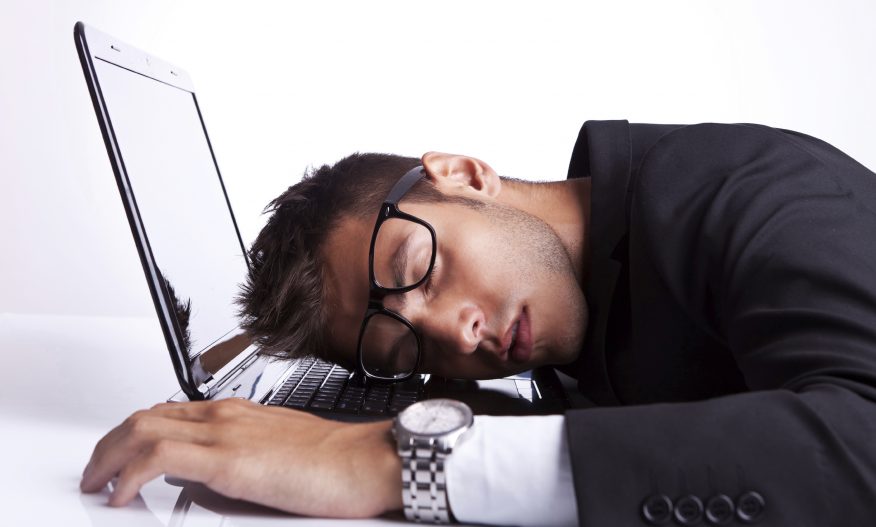 We would normally blame it on our overwhelming working schedules or our lack of sleep; but one unexpected culprit can be secretly draining our energy and rendering us sluggish and lazy all through the day: our diet!

While eating too little or too much is associated with an increased feeling of fatigue; an overall healthy diet can help you drum up some energy and prevent you from feeling all worn out.

If recurring yawning, a pick-me-up sugary snack and a craved nap are your only strategies to cope with a hijacked energy; try these fatigue-fighting foods to power through your dull day slumps.
1. Guava
This delicious fruit is packed with energy-boosting Vitamin C. In fact, even a marginal deficiency in this vitamin was shown to cause fatigue. Stealing the show from kiwis and oranges, 1 guava provides you with nearly 125 mg of Vitamin C which makes about 1.4 times of your full day requirement and almost double the amount found in an orange.
2. Spinach
Be creative! Put Spinach in your pies, salads and stews… this vegetable is in fact a rich source of
two major fatigue-fighting players: Magnesium which levels are reduced by an elevation in stress hormones and Tryptophan, an amino acid that acts as a precursor to serotonin, a neurotransmitter intimately connected to mood.
3. Yogurt
This yummy creamy dairy that can go with every meal is actually a key to your wellbeing thanks to its probiotics content. These good bacteria found in yogurt not only aid in maintaining a healthy digestive tract, but were also shown to alleviate symptoms of chronic fatigue. Who would have thought bacteria will be thanked someday?

4. Salmon
Grilled, steamed, baked or in a can, this pinkish fish is one of the best sources of omega 3, an essential fatty acid which is commonly low among persons suffering from fatigue. Omega 3 has also been shown to improve attention and physiological functions.
5. Dark Chocolate
Yes…Finally some scientific basis behind our chocolate cravings. This precious pick-me-up snack, on top of its famous role in protection against heart disease, appears to also play a role in fatigue. It seems consuming dark chocolate may alleviate draining symptoms of chronic fatigue as suggested by study published in the Nutrition Journal.
6. Turmeric
This wonder spice that gives flavor and color to our dishes contains curcumin (a powerful antioxidant) that has been recently shown to be involved in the treatment of fatigue. Sprinkle some turmeric on your salad, lentil soup or roasted potatoes for a tasty stress-removing tang.
7. Water
Dehydration is undoubtedly among the most common causes of fatigue. Erroneously, we often use thirst as an indicator to drink water. But by the time we feel thirsty, we are probably already dehydrated. Keep your water bottle handy and remind yourself to drink plenty of water even when you don’t feel the need to drink.
8. Tea
Tea holds a special combination of small amounts of caffeine and L-theanine, two components well-known for their alertness-boosting properties. According to a study published in the Journal of Biological Psychology, this combination of factors found in tea has been shown to decrease the feeling of tiredness and headaches among the studied subjects.
9. Breakfast: the Forgotten Meal
How do you expect a car to run without gas?! Food is the only fuel your body can use. Start your day with a healthy breakfast to avoid feeling drained throughout the day. Even if you’re hungry, make your morning meal a daily routine. You’ll feel a lot perkier.
10. Lean Meats
Lean meats are the best sources of iron; in fact iron absorption is highest from heme-iron sources (such as meats) rather than non-heme (vegetable sources). Ladies, this is mainly of concern to you, as iron deficiency is considered the leading cause of fatigue among women.
You’re not really expected to grab a spinach pie or munch on a dash of turmeric whenever you’re feeling sluggish, but including these foods in your meals more often will prevent symptoms of fatigue. In addition, don’t forget to eat small frequent meals, get plenty of sleep and be physically active to jump start your busy days.

Let's make this a perfect meal for you